Alpine Industries, Inc has been providing custom homebuilding services since 1988. Our mission is to deliver quality mountain living to our customers through hard work, acute attention to detail, customer service and timely performance. Pulling from his Swiss heritage, Mark Schenk, has a dedicated and diligent approach, providing his clients with nothing less than the best.

We work hard to maintain a positive relationship with our local subs; they enjoy working with Alpine Industries.

In-house office manager and bookkeeper help you watch where every penny goes.

STAND BY OUR WORK

Alpine Industries prides itself on quality work and attention to detail. We use local, well reputed subs and maintain the best warranties in the business.

Mark Schenk was born in Chicago, but moved to Bridgwater, CT at age 8 where he was raised. Upon graduating from high school, Mark headed to Durango, Colorado to finish his education at Fort Lewis College, and has been in love with the San Juan Mountains ever since. He spent eight years in Silverton, after spending many in Durango, and eventually landed in Telluride where he and his wife, Anne-Britt, currently reside and are happily raising their two girls.
Mark’s passion and inspiration for building stems from New England’s gorgeous, historic homes and historic remodels that he grew up around. They were full of character and built to last for generations…philosophies he weaves into all his projects.
Anne-Britt was born and raised in Bellingham, WA and moved to Jackson Hole after spending two years at Western Washington University where she met Mark. She finished her college degree in Accounting/Finance and Business Administration.
Mark and Anne-Britt decided to move to Telluride with their two daughters in 2012. They wanted their girls to be able to attend school in a slightly larger community than Silverton, but also wanted to be able to maintain the mountain living lifestyle they value so much. They are all avid skiers, mountain bikers, climbers and hikers. 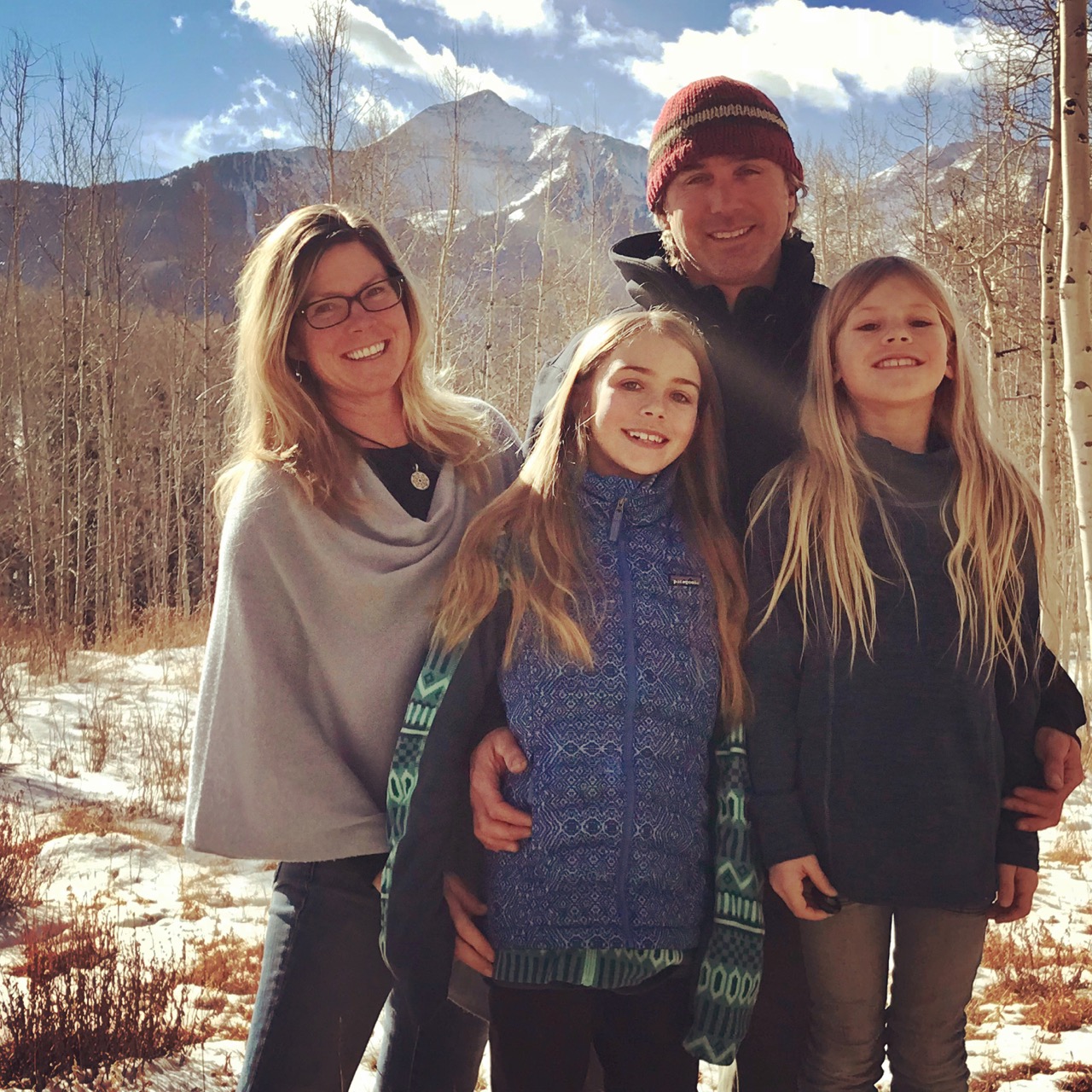